We actually spent New Year’s Eve at the Polynesian Cultural center in Laie, Hawaii. Which was a great way to end the year & start a new one. Then we had our first few days of 2019 in Hawaii as we finished up our trip. Read about our entire Hawaiian vacation on THIS post. 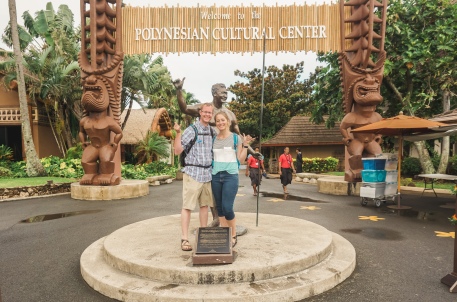 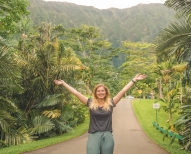 Once back from our trip we could actually settle into our apartment in Soda Springs, we officially moved in in December, but in January we began to hang pictures and personalize it to our style. We also got rugs and more organizational furniture. We have had our things scattered around in different places ever since we got married. So it is very nice to finally have it all together under one roof. 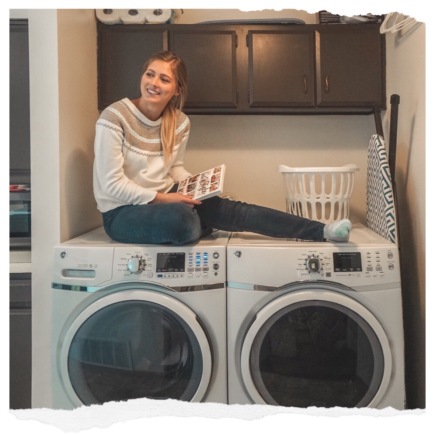 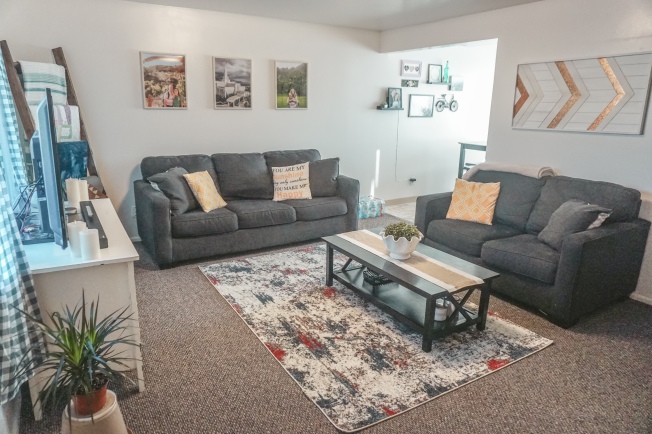 As per new year’s resolutions, Sheldon and I began the Keto diet with some simple exercises we can do at home. I’ve only heard great things about this diet , so we thought we would give it a try (plus can have cheese!) We allowed ourselves a few cheat days though with my birthday celebration and all.

Since we escaped to Hawaii for Christmas we didn’t really get to celebrate with family in December, SO we did it in January. My youngest sister moved out to Utah for college so now only the parents are left in Illinois. We met up as a family in Utah for a little Christmas gift exchange and some pizza @ Brick Oven in Provo. Always delicious. It was a short visit, but family time is always fun! 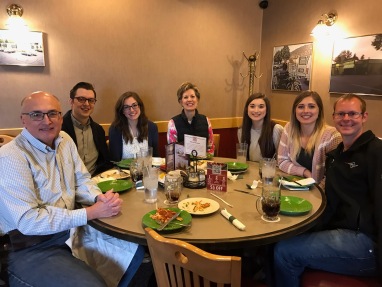 Sheldon knows that my love language is “adventures and ice cream” so for my birthday we went on a beautiful winter drive. We stopped at the Palisades Reservoir to take a few pictures at the beautiful frozen water and mountainous scenery that has been dusted with clean snow. I had just gotten that cool camera from my parents as an early birthday gift, so it was a fun place to try it out. Along the drive we stopped for cube ice cream in Driggs and it was some of the best I’ve ever had. (I got a double scoop with huckleberry cheesecake and cherry chocolate, and Sheldon got a single scoop of birthday cake.) We spent the rest of the day shopping, visiting family, and searching for chocolate cheesecake. It wasn’t easy, but we found chocolate cheesecake at like the 5th store and it was divine! I also bought myself some golden birthday  balloons and market bunches of flowers, because a girl’s gotta treat herself sometimes! 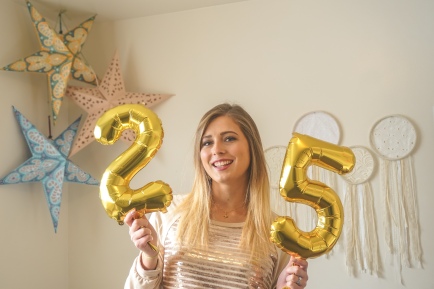 For my birthday Sheldon bought me an adobe subscription. I’ve wiped my computer to clean it out, but in the process I lost my photoshop app that I used all the time for my art. SO Now that I have a subscription I also have access to light room which makes it way easier to edit photos and create fun content. For the last few weeks I’ve been editing, blogging, and settling into our new home. It has been so relaxing!

Sheldon also went snow-biking with his family. The mountain tops are soo beautiful and there is so much snow up there. He needs to take me with him next time. 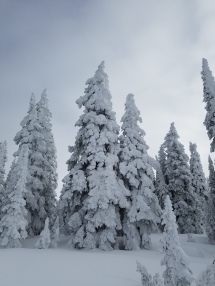 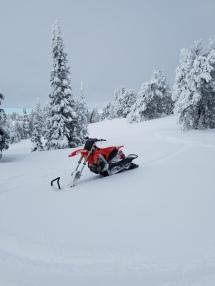 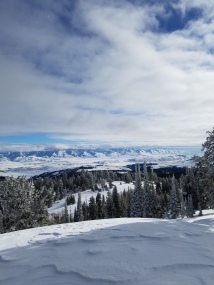 I’ve lived out west for like 5 years now and have never gone skiing until this month! can you believe it? Sheldon took me to Pebble Creek Ski Resort in Pocatello area for night skiing. He is a snowboarder but took his time to carefully teach me what to do as I learned to ski. It was the most terrifying thing, and took me awhile to go down the bunny hill, but by the end I had gotten the hang of it. Each time we went down the mountain I was able to go progressively faster and my balance and confidence was a little better. I have to say that the only time I fell was when Sheldon tackled me to the ground to slow me down haha, so I feel like I was doing pretty well to stay on my feet. Though I’ll be on the bunny hill for awhile, I hope to be able to go back soon and keep practicing!

Other activities included: Since we are now living in a new ward we were asked to speak in church which went pretty well, We also began the “2 hour church”  which means we now get to study together at home for awhile on Sundays, which has been really refreshing. Sheldon began playing in a local Basketball league, which he has been loving. We took a trip to Logan, UT because Sheldon had a work meeting. While there we got dinner, bought some exercise equipment and I did some thrift shopping.

Crafts included: Together we made a PVC structure to act as a camera mount for my overhead videos, I did a few cheery colorful paintings, I began a filming crafting tip series called #tiptuesday on youtube- my first video was a “pen test“, and I also launched my 2019 calendar for my birthday!

I hope you guys had a very happy January! Thanks for reading, we will see you in the next blog. 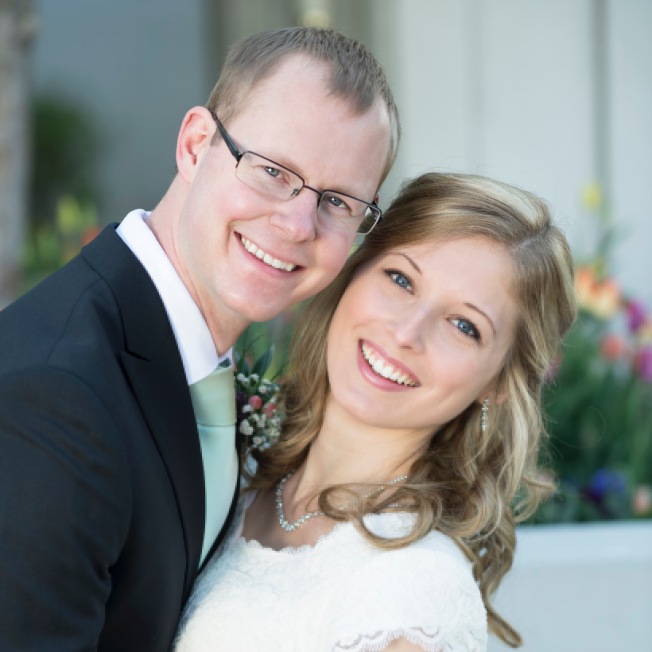 Little miss USA! 🇺🇸
Grandma & Papa Koch took us to the butterfly biosphere last weekend. We all had fun, but Chloe especially loved it 🦋🌿
I hope you enjoyed your day as much as Chloe enjoyed the lake today! 🇺🇸 Happy Memorial Day and start of Summer adventures. ☀️
Happy first birthday Chloe girl! You’re such a little ray of sunshine ☀️
She’s ONE year old today 🥲 I’m so so glad to have her as part of the family! She brings so much sunshine to our lives. ☀️ Cannot believe it was just a year ago.
🤍 5 years ago we were married for time & all eternity 🤍 I’m so glad to have you by my side through it all @splloyd 🤍
11 months! 🌸🌿
🌿 Happy Easter 2021! 🌿
Hoppy Easter from our little love bunny! Holidays really are more fun with little people. 🤍 #ourlittlechloegirl
We are so excited for @beccabell_250 to tie the knot! We did a fun little shower for her last weekend so thank you to everyone that came to show support! ✨ love you Rebecca ❤️